In the wake of the review embargo lifting for Captain Marvel a few weeks back, the internet saw the emergence of an array of glowing responses that not only offered their assurances that the Brie Larson-led movie will be one to watch, but also indicated that the film will have two post-credits scenes for us to sink our teeth into, at least one of which will tease the adventure to come in Avengers: Endgame. And now, as expected, that very sequence has leaked online. 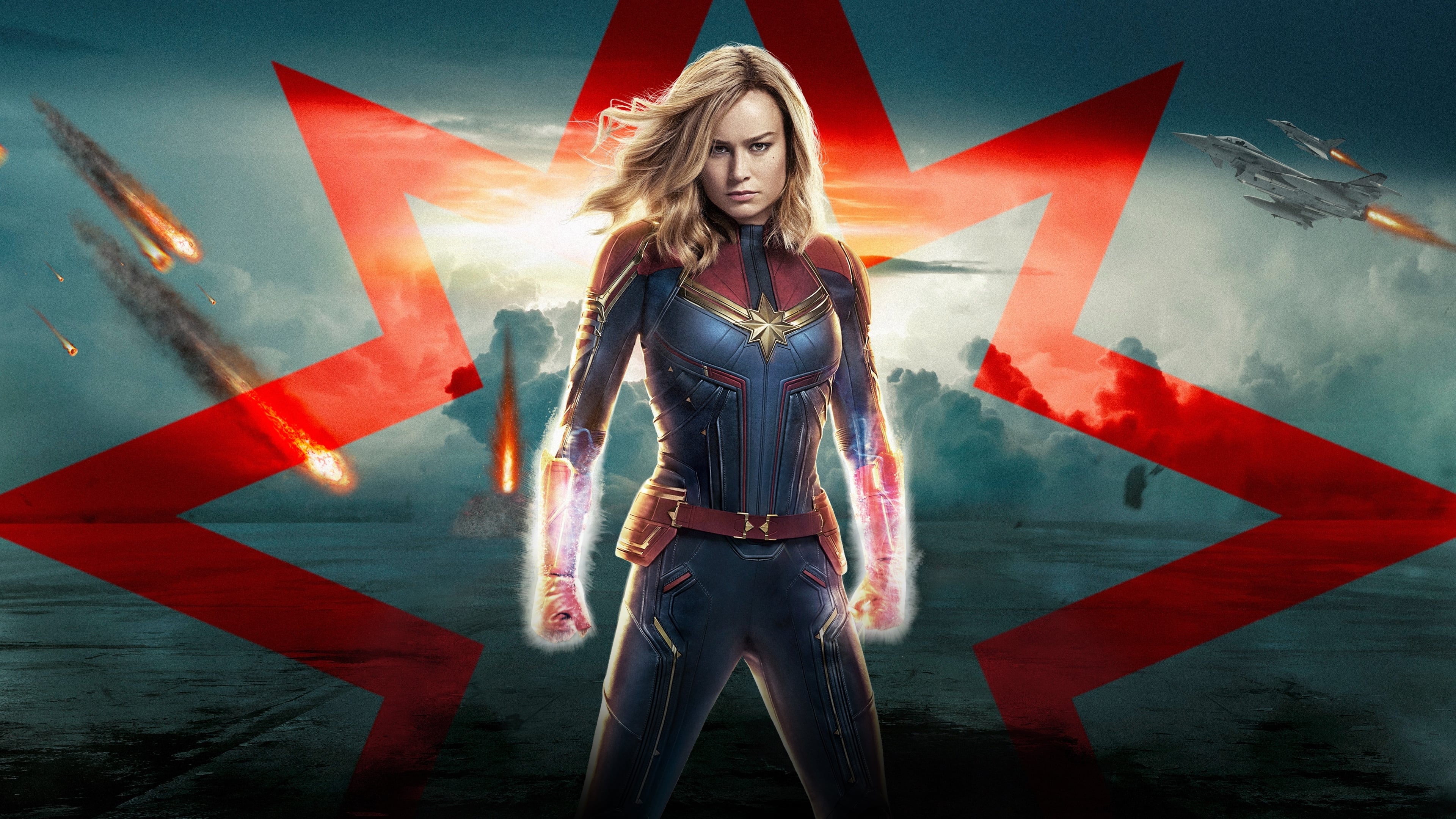 “Carol Danvers becomes one of the universe’s most powerful heroes when Earth is caught in the middle of a galactic war between two alien races.”

Marvel’s latest movie, “Ant-Man and the Wasp,” earned $75 million in its debut at the domestic box office last summer and went on to generate $622 million globally. It came on the heels of “Avengers: Infinity War,” which became a box office sensation, grossing more than $2 billion worldwide. Marvel helped carry the box office to a record 2018. The comic-book empire kicked off last year with “Black Panther,” the smash hit that became an Oscar nominee after amassing over $700 million in North America alone.

As you can see below, the clip does indeed tease the upcoming Infinity War sequel. Though not terribly long, it features a few of the surviving Avengers looking at Nick Fury’s pager, trying to figure out who he contacted with it. They soon get their answer when none other than Captain Marvel herself shows up, asking where Samuel L. Jackson’s fan favorite character is.

See for yourself below, and if the video goes down, you can still view it on YouTube here. For now, at least.